Textils Mora, famous for our commitment to social inclusion

Textils Mora are celebrating, twice! We are privileged to have been working together with the Albacete Association for the Disabled (Amiab) for the last four years, and the Association has now recognised our commitment to social inclusion.

Textils Mora received an award as a Collaborating Company for this joint project: the opening of a manufacturing site employing 15 disabled people.

The initiative was created in 2014 after a visit by representatives of Amiab to our factory to see the time and motion system we use at Textils Mora. After this initial contact we decided to develop a joint project designed to help the social inclusion of people with a range of functional disabilities in the Vall d’Albaida.

After collecting the award, company president, Samuel Gramaje, announced that AMIAB is like another section of Textils Mora. Mora is a cooperative with a “vision of the future” who the employees of the AMIAB manufacturing site contribute actively to.

The praise was mutual and AMIAB confirmed that Textils Mora is a “company with a social economy, with no employers but highly motivated partners, committed to their work”.

The award ceremony was held in the function room of the old Albacete Flour Mill and attended by the President of Castilla – La Mancha, Emiliano García-Page, among others.

The awards, which this year celebrate twenty years, were also given to other companies; El Digital de Albacete in the Communication Award category and the Fundación Atresmedia in the Committed Organisation category. The FEDDF, the Spanish Association for Sport for the Disabled was given a special mention.

AMIAB has 15 work centres around the country and has achieved the social integration of more than 1.000 people, 600 in the Province of Albacete. 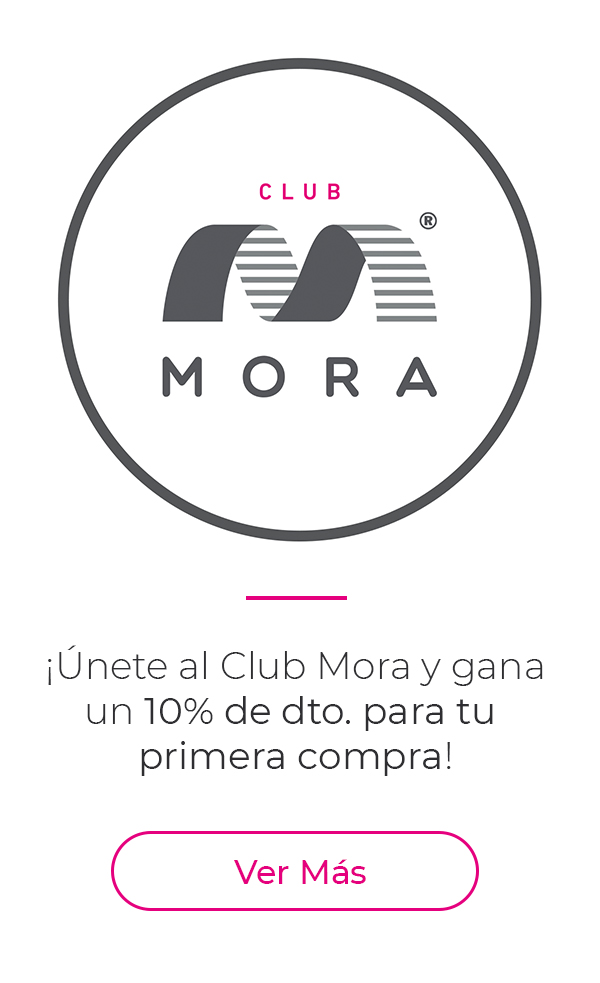